I, too, was referred to Josh Buettner at Ambergris Seaside Real Estate.  Before deciding to work with Josh, I spoke with a few other realtors.  They all had encouraging things to say and gave me plenty of food for thought as to why I should work with them.  Beside my GUT, what made me decide to work with Josh and his team is that, one, my calls and emails were replies to within a very short / reasonable period of time; two, when I visited / spent time on the island and talked with some of the ex-pats I met, quite a few mentioned Josh’s name or his company.  They let me know that, if I was interested in purchasing property on the island, I should work with Josh and his team at Ambergris Seaside Real Estate.  Getting unsolicited recommendations / advice meant a lot.  It even carried more weight when my gut was already telling me that Josh and his team would be the ones for me.

We eventually purchased a pre-construction condo on the island, and Josh and his team have been everything we expected and more.  He and his team are virtual advisors providing lots of tidbits regarding our relocation to the island.  For those of you who don’t know / realize, there is a lot to get done besides just getting your residency / QRP Incentive Program card.  There is a lot of setting up.  Remember, you are not moving within your homeland of Canada, GB, US, etc., but rather have chosen to move to a country with its own laws and what-to’s.  Things are done differently.  For example:  You don’t need a Belize driver’s license to drive a golf cart / vehicle in the country but, guess what?  You do need a driver’s license to own a golf cart / vehicle.  Wait!  To get a driver’s license, you need to get a doctor to sign off on a document stating that you are healthy enough to drive.  Oh, yes, you have to pay for the so-called physical.  You have to pay an administrative fee, which doesn’t include the permit to give you the right to own a vehicle on the island.  Yes, yes, I was so pleased that Josh and his team offered to help and provide us with all sorts of information as to where to get…what to do with…how to handle…and, and, and.  At times, I wondered if Josh and his team just did that for us because of where we were buying.  I soon found out that he and his folks do that for everyone he works with even while they are still house-hunting.  He and his team seem to have an extra desk and chairs in the office just for folks stopping by to copy, print, ask questions, and make phone calls.  Josh and his team are simply more than just realtors.  They are ambassadors, and everyone gets that welcoming treatment.  Today we are almost settled and, I must say, we haven’t had any glitches / lumps / bumps.  People say that the folks on the island are slow-moving and function on what is referred to as “island time.”  We found the folks to be very, very nice and more than willing to help.  In fact, I found folks going out of their way / going the extra mile to help us.

A word of advice: Leave your American / Canadian / British homeland ways behind.  Treat the folks here nicely, be patient, and you will be pleasantly surprised at how helpful they are in assisting you to navigate through the system.  Josh and his team did a ton for us, and we will be forever grateful – especially after hearing what other folks claim they have gone through to get settled on the island. 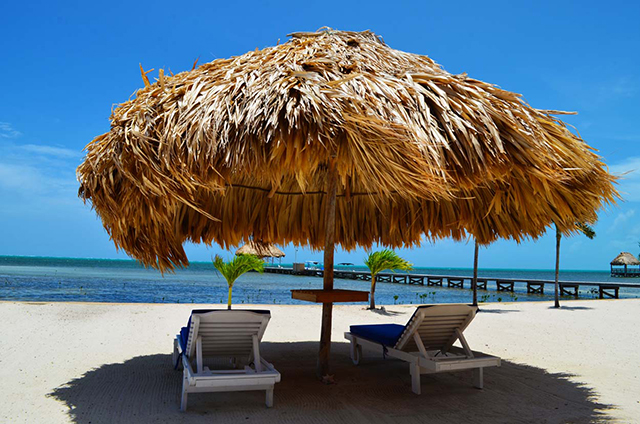